Exploring the History of Custom Closets 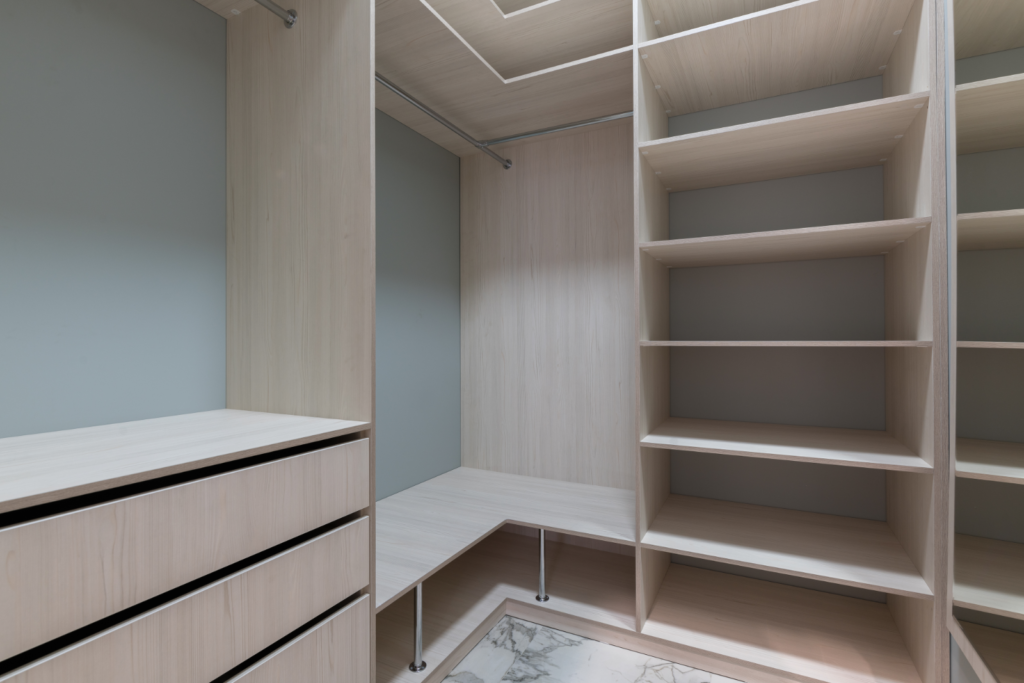 Closets have come a long way since their first introduction. Today we’re going to explore the history of custom closets.

Custom Closets: A Look Into Their History

Closets are a commonplace feature inside households. However, it wasn’t always that way.

While most people don’t think twice about their custom closets inside their homes, these closets have a rich history worth exploring.

Today we’re going to talk about custom closets, beginning from their origin all the way to what we know them as today.

The 1400s marks the beginning of closets. During this time, closets served a completely different purpose than what we know them to be today.

For starters, closet spaces weren’t accessible to everyone. In fact, they were reserved for the upper class as these individuals had bedrooms.

Interestingly enough, the closet was usually the most private space inside an individual’s home. As such, people would use their closets to read, write, think, and pray.

Closets in the 1400s were technically considered walk-in closets. However, they did not include any modern storage options that we benefit from today, such as drawers.

As time went on, the need for closets began to diminish. This is because homes grew bigger, which created more opportunities for private dwelling spaces within the home.

In the 1600s, chests became a popular option for individuals as attics and closets were hard to come by. Additionally, cellars were usually damp and not the best place to store clothing.

By the 1680s, it was common for most chests to be made of drawers entirely. The chests would usually come as three long drawers with two smaller drawers next to each other up top.

By the time the mid-18th century came around, chests were no longer just storage areas. They offered more complex designs for individuals to enjoy and have something that reflected their personality. This is also the period in which beveled corners and chinoiserie arose.

1800s: The Introduction of Hanging Rods

The 1800s improved the functionality of closets with the introduction of hanging rods. In fact, the first hanging rods were introduced in 1870 due to the invention of hangers.

This became a lot more convenient for people as they could easily hang their coats and other clothing items inside their closets.

Up until this point, closets were relatively small while still being able to get the job done. But in 1930, a small group of New Yorkers got to experience the luxuries of a big closet.

There weren’t many huge closets during this time, but 740 Park Avenue in Manhattan was one of the first known buildings to include a luxurious walk-in closet. These large closets presented some of the same features that are used today.

In the 2000s, luxury closets made a mark in society. Luxury experiences were at the forefront and became an essential part of pop culture.

Closets have certainly come a long way since first being introduced in the 1400s. In the beginning, closets were considered a private sanctuary reserved for the upper class.

Today, closets are a standard home feature that you will find in every home. These closets are often highly customized to improve function and reflect the personality of the homeowner. Custom closets certainly have a rich history and will continue to get even better in the future.

What Factors Affect the Cost of Custom Kitchen Cabinets? 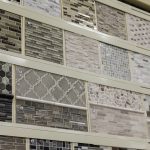 Types Of Backsplashes To Match Your Kitchen Needs 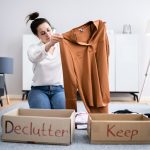 How To Declutter Your Home: A Thorough Guide 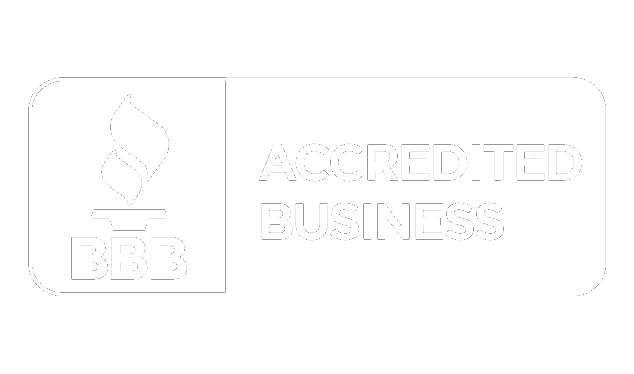